In the lab of Dr. Ian MacDonald, Interim Director of the Eye Institute of Alberta and the inaugural holder of the Royal Alexandra Hospital Foundation’s Research Chair in Ophthalmology, there is a unique and far-reaching study taking place. It is focused on a common eye condition called age-related macular degeneration. 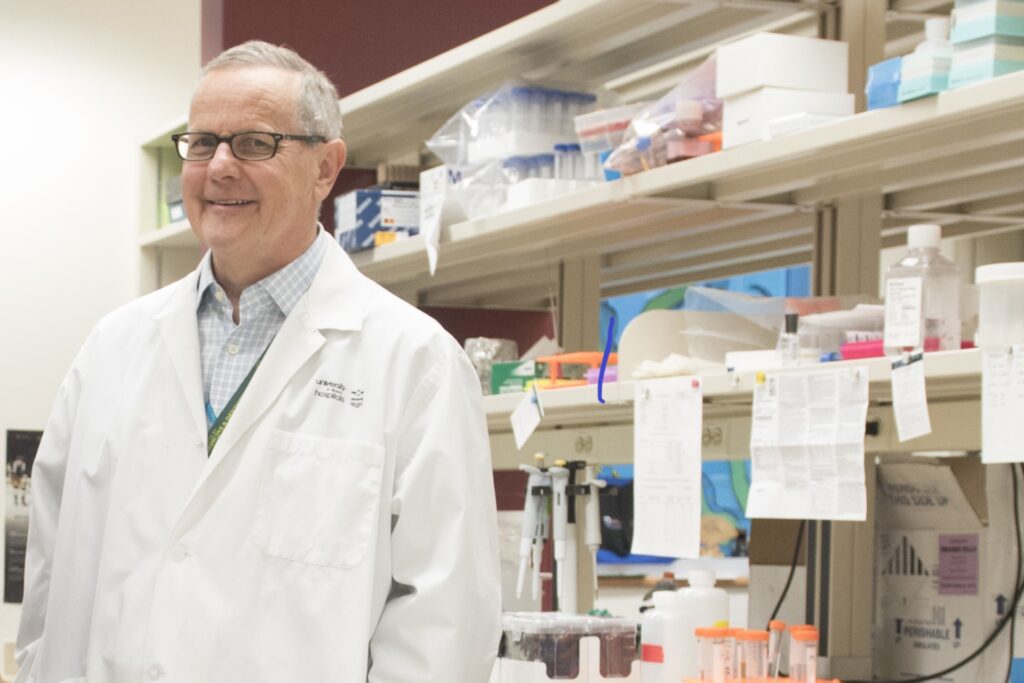 In the lab of Dr. Ian MacDonald, Interim Director of the Eye Institute of Alberta and the inaugural holder of the Royal Alexandra Hospital Foundation’s Research Chair in Ophthalmology, there is a unique and far-reaching study taking place. It is focused on a common eye condition called age-related macular degeneration.

According to the Canadian Ophthalmological Society, “age-related macular degeneration (AMD) is one of the most common eye diseases to cause vision loss after age 60, affecting nearly two million Canadians and accounting for 90 per cent of new cases of legal blindness in the country.

Of the two forms of AMD (“dry,” and the less common “wet”) there is sadly little in the way of treatment. For dry AMD, there are no current treatments, and the only option for wet AMD is injections to treat the blood vessels under the retina… uncomfortable, to say the least.

Instead, the best hope we have is to improve early detection and push for prevention.

As Dr. MacDonald explained, “It’s a bit like diabetes—you need to focus on lifestyle changes like a healthier diet, stop smoking, and get more exercise to prevent it. By the time the condition presents, it’s almost too late.”

Similarly, AMD is also heavily tied to genetics. “If you have a family member with AMD, your risk is four times higher than the general population,” says Dr. MacDonald. “Obviously, this is very significant.”

With this in mind, physicians and researchers such as Dr. MacDonald and Dr. Lance Doucette are pursuing a novel study, supported by generous donors, to better understand the pathology of AMD. They are hopeful the research will assist in other studies around retinal conditions.

Dr. Lance Doucette, PhD, is a geneticist and researcher based at the University of Alberta and leading the research out of Dr. MacDonald’s lab. He is credited as being instrumental in finding a novel mechanism with a certain protein called LRP1.

“The LRP1 study began as part of a larger genetic screening effort, and thanks to generous donations we were able to begin investigating LRP1. Funding allowed us to do a large sequencing study to first identify LRP1 as a risk factor for AMD—which had never been reported before!—and also to develop human cell models within our laboratory,” said Dr. Doucette.

One of the key indicators of AMD is the collection of certain types of debris in the retina. The more debris accumulates, the more likely one is to develop AMD, and potentially lose vision. The LRP1 protein can be thought of as a custodian or janitor for the eye, responsible for keeping the outside of cells clean and free of debris. If and when this protein’s ability to perform its cleaning duties begins to deteriorate—often due to a genetic mutation—debris builds up.

One of the team’s theories is that specific genetic mutations may cause LRP1 to perform more poorly at its clean-up duties.

So, the lab is testing and examining the interaction of different mutations of LRP1 and how it may be associated with AMD.

But, the lab first needed to find patients with unique genetic mutations in order to better investigate. Interestingly, these unique people were found right here in Alberta.

“It always starts with the patient,” Dr. MacDonald added. “We see patients with the start of AMD at the Royal Alex and Eye Institute of Alberta, by examining the back of the eye. We then look at the genetic factors that might be risk factors and if we see that they’re unique, that’s when we check it out further—we do a skin biopsy, replicate the cells, make the ‘test’ stem cells, and then really research them.” In other words, the lab is replicating the cells of a few unique patients to then perform different tests involving the LRP1 protein on these copied cells.

Several of these patients identified hail from three families based in Alberta.

And better yet, the research could lead to breakthroughs beyond AMD.

“This is the excitement that drives everything. It’s novel, it’s opening up new opportunities, building the capacity to ask the questions of what’s going to be beneficial,” said Dr. MacDonald. “Discovery science is what we should be doing. What we have here is unique and related to Albertans!”

The implications of this research are so exciting that it is attracting donors and collaborators, and opening up even more doors for Dr. MacDonald, Dr. Doucette, the lab, and many others passionate about eye health.

In fact, one donor who would prefer to remain anonymous has chosen to support the Eye Institute and research projects like this by donating a total of $28,000+ over the last few years. As someone experiencing AMD, this donor cited their confidence in the Eye Institute, the ongoing research, and Dr. MacDonald.

“I have macular degeneration, there is a history of macular degeneration in my family and we also know of friends’ families that have it. A lot of people have it. Those who came before us were pioneers in what’s now available, and that was thanks to those like Dr. MacDonald doing the research. He seems like a very smart man. Why NOT support the research that’s going on? We give to the Eye Institute of Alberta as much as we can, when circumstances allow.”
– Anonymous Donor to the Eye Institute of Alberta

Furthermore, the study has the potential to build connections with other researchers here and abroad.

“The funding we’ve received has acted as a jumpstart for major competitive grants elsewhere, and has also enabled the recruitment of another vision researcher alongside Lance [Doucette],” said Dr. MacDonald. This would not be the first time the lab’s research crossed borders, as a different study was started when a novel gene was found in a patient from Lethbridge experiencing a different retinal issue—a study that saw collaboration with researchers from Simon Fraser University and the University College London over in the U.K.

Closer to home, several of Dr. Doucette’s fellow researchers on the campus of the University of Alberta are performing similar genetic research around AMD. Dr. Brittany Carr and Dr. Matthew Benson are investigating how debris accumulates in different species like frogs and zebrafish, and all researchers are collaborating to understand how we can use this information to improve human health and outcomes.

Dr. Doucette is optimistic about the study’s potential to improve treatment options for AMD. “Understanding the genetics of things like dry MD provides us with the opportunity to understand the biology of it, which provides us with targets or potential therapeutics that we can use,” he explains.

Dr. MacDonald is similarly encouraged by the study’s potential. “Bringing on these fantastic scientists like Dr. Benson and Dr. Carr, we’re upping our capacity quite a lot. Now we have experts involved, working together, it is going to accelerate the timeline,” he explains.

“We’re focused on creating the models and working reliably, and that will take a few years. But, additional funding is important to help that along! Then we can explore different therapies, apply for more grant funding, and could even explore ‘off-label’ us—where a drug intended for one condition works for something else.”

It seems the potential for this study has just begun to take root and spread.

Dr. MacDonald asserts that there is still more progress to come, and expressed his thanks for the Royal Alexandra Hospital Foundation, The Lions Clubs who have funded so many eye-health initiatives, as well as the many donors to the Eye Institute of Alberta, promising “If we’re given support, we’ll do the rest.”

The Royal Alexandra Foundation is proud to support leaders like Dr. MacDonald and key collaborators like Dr. Doucette. Please join us in congratulating and thanking our friends, partners and collaborators, at the University of Alberta and also those across the international sector working to improve detection, prevention and treatment of age-related macular degeneration.

To make a donation or
for more information, please visit: 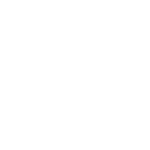 The Royal Alexandra Hospital Foundation is accredited by Imagine Canada for excellence and compliance in five key areas of operations: Board Governance, Financial Accountability and Transparency. Fundraising, Staff Management, and Volunteer Involvement. 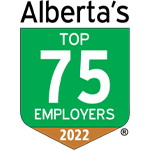